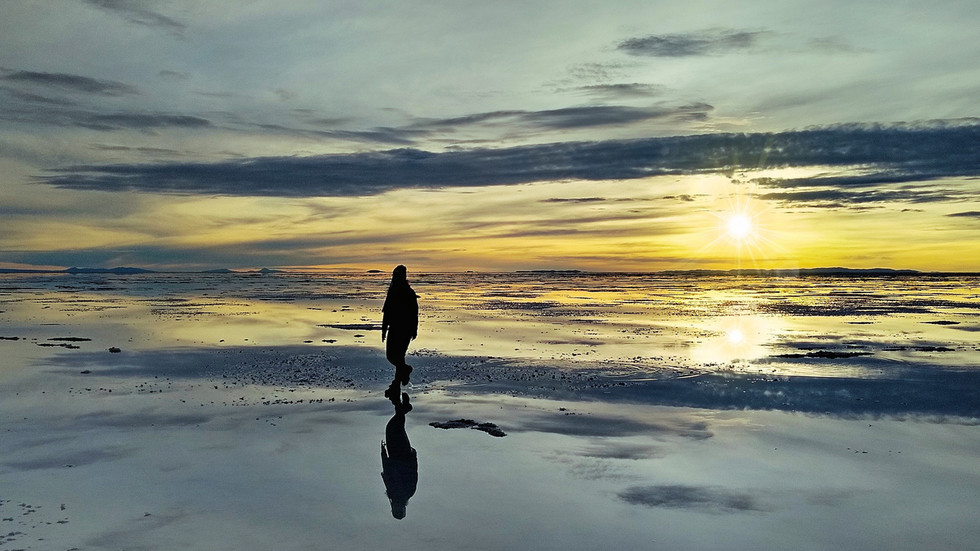 Flat Earth – An Interesting Belief in this Age of Scientific Discovery

Purposefully, I did not refer to ‘Flat Earth’ belief as ‘out there’, ‘nuts’ or ‘weird’ – should I?

When I read articles about such beliefs as ‘Flat Earth’ I stop in my tracks.

The mission and overall ethos of everything CCN and LoG espouses is top quality education.  Our hope is that such education leads to solid analytical and critical thinking.

The flippant and trite response is that such believers are ‘stupid’ yet I do not agree.  It is a more profound issue and it relates to education policy, specifically in some of the most developed countries.

Quoting from the RT segment:

‘Meanwhile, a YouGov poll from 2018 suggested that only 66 percent and 76 percent of 18-24 and 25-34 year-olds “firmly believe” that the planet is round, indicating that this belief is becoming more common with younger American generations.

Aside from social disaffection, much of the problem should also be pinned on a lack of education and a failure in the communication of science.

At the same time, numerous commentators have observed that science communication ought to become less condescending and more sympathetic to the general public, while also working proactively to explain why certain beliefs are justified and others aren’t.’

And as if that was not bad enough, the following is an extract from the News Week article:

‘The Ohio state House of Representatives has passed the Student Religious Liberties Act, which prevents teachers from penalizing students for giving incorrect answers on tests or other schoolwork if those facts would conflict with their religious beliefs.

The relevant section reads “No school district board of education (…) shall prohibit a student from engaging in religious expression in the completion of homework, artwork, or other written or oral assignments. Assignment grades and scores shall be calculated using ordinary academic standards of substance and relevance, including any legitimate pedagogical concerns, and shall not penalize or reward a student based on the religious content of a student’s work.”

This is perhaps the most profound statement of the denigration of education.  Think of the implications of such policy – there is no opportunity for exploration and new discoveries. Personal beliefs and feelings take precedence over the scientific method of ongoing exploration that leads to new discoveries and ways of understanding.   In the US specifically, there has been a war on science and objective truth – it is getting worse.

Think about the current environment in which we live where ‘alternative facts’ are proposed as truth. With the ongoing bombardment of outright lies through social media and extremist media such mis-information and denigration of education and science will continue.  It is indeed a sad statement on our so-called advanced and civil societies.